The Game Masters are in charge of the game as a whole, as well as the contact with the players. They give life to the fictional world and concretize the ideas and projections of the players. They are attentive to the different sensibilities of the participants in order to create links and connections that enrich the game. The Game Masters develop the main storylines of our universe and give them life through the activities they develop with their respective teams. They are also in charge of completing the existing storylines.

Each game master is responsible for one to two spheres of our game that they upkeep and develop.

The existing spheres are:

You want to create your own guild or have questions about the Bicolline universe? 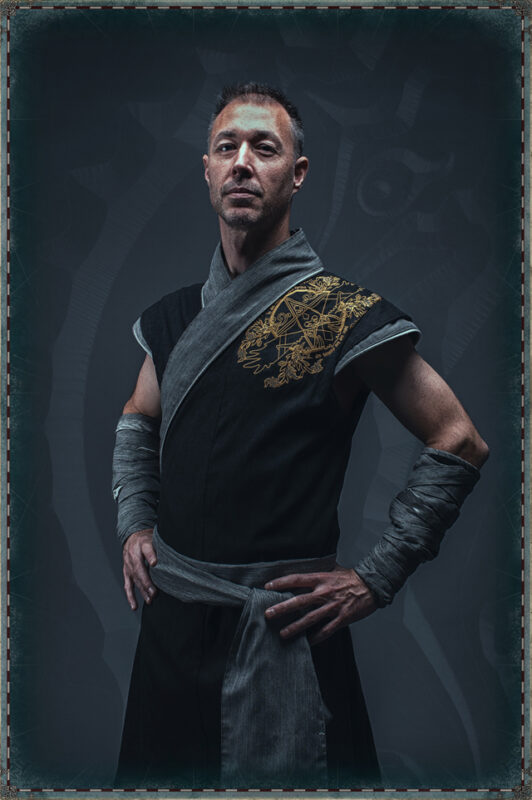 Having discovered Bicolline in 1995, Charles is not very fond of fencing and is more attracted to quests and intrigues, preferring Scenarios to Military Campaigns. He started immersive activities at the age of 15: a love affair from which he has never returned! At Bicolline, he spent almost a decade investigating the Occult, followed by a little over a decade exploring the great Mysteries as a Mage. Now it’s time to lend his expertise to the game and help him further elevate the spheres of Magic and the Occult.

An former Game Master returns: David Huneault aka Valmir Todbringer, who has been running the card trading business for over 10 years. He is determined to put his shoulder to the wheel for onset of a new era. Not surprisingly, he will be the mentor of the Trade and Military spheres and his first concern will be to get as many players as possible involved in the game. 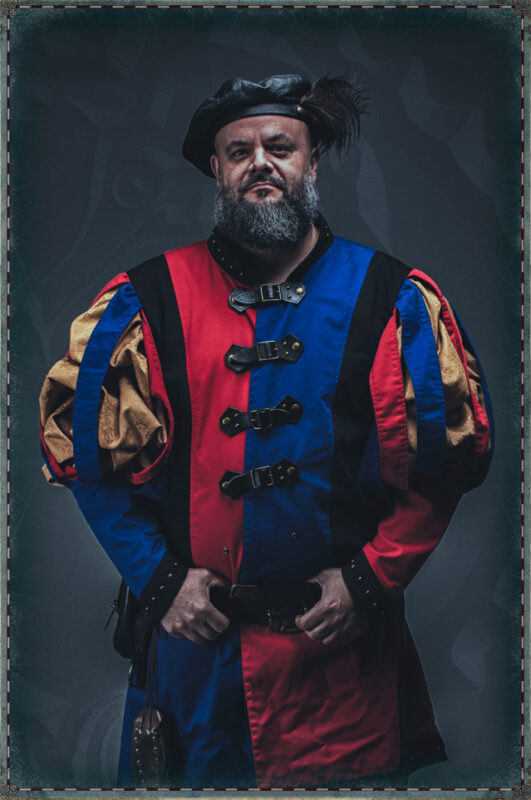 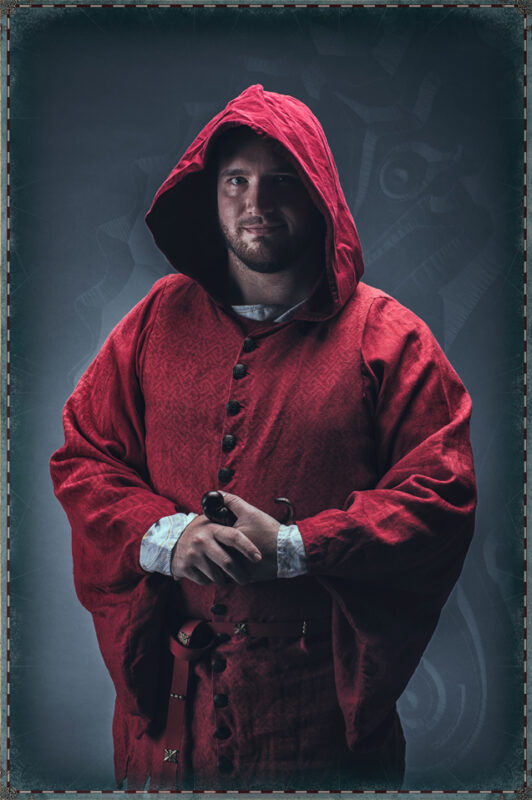 For the past 14 years, Francis has been unfolding a memorable path through the Military, Political, Occult and Clandestine spheres. His promise: to serve the imagination of gamers with humility, competence and ethics. Between the winds of change and the secrets of the tides, knowledge and underworld creativity, there is only one certainty: those who venture out on the seas or plot in the underworld will brood over strange dreams…

Martin has been using theater as a communication tool for over 25 years, with cultural mediation at the heart of his practice. It is through his profession as an actor that he came into contact with life-size role-playing as a member of the Sanctuaire des Braves team. Responsible for the Arts and Exploration spheres, Martin, better known as Viktor Vue du Duché, has a quest to offer players the opportunity to fully immerse themselves in these fields on the Duché’s own lands. 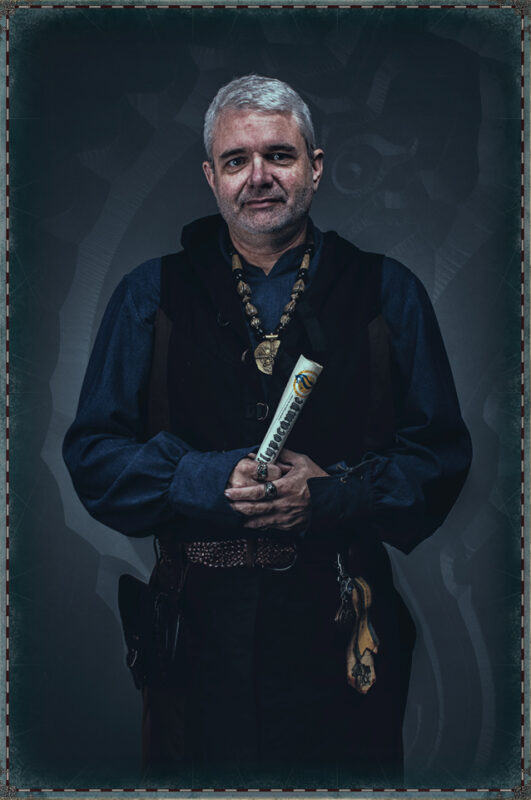 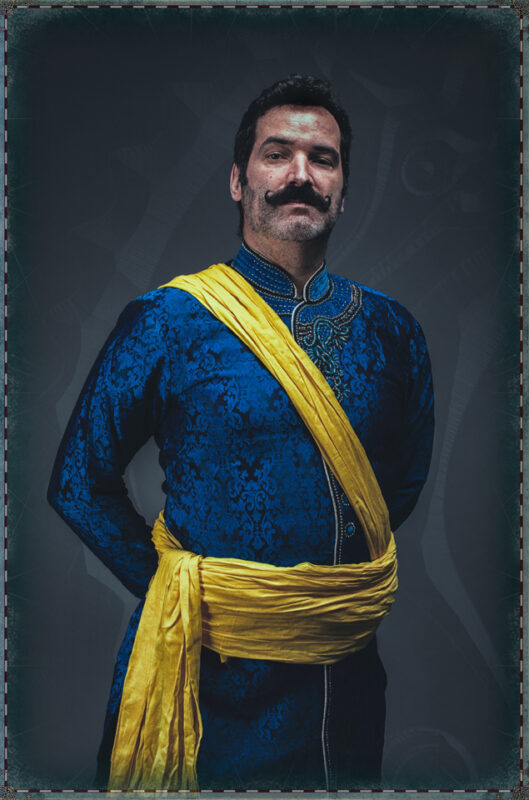 Nicolas has been in the Bicolline world since 2008. He is known for having worked on quests for beginners, having been a Greffier as well as an NPC. Nicolas has been actively working in the sphere of Beliefs for 14 years, which are, for him, a crucial element of any fantasy universe. As for Politics, he wants to promote the flavor of each region that makes them unique and interesting. He also wants to make the political game more inclusive of new players.